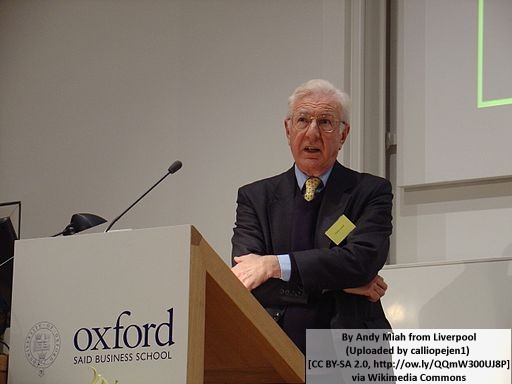 Operationalism became influential in social science, particularly psychology, through the work of Percy Bridgman. The Stanford Encyclopedia of Philosophy says

Operationalism is based on the intuition that we do not know the meaning of a concept unless we have a method of measurement for it. …

In 1932, Lionel Robbins applied this to “satisfaction” claiming its use was unscientific because satisfaction could not be directly measured. He gave this example:

Following Bridgman, Robbins argued that internal states of mind such as satisfaction could have no place in science because they could not be directly measured. Other similar terms were often used in place of “satisfaction” such as “happiness”, “well-being”, “pleasure” or “utility”.

Utilitarianism on the Left

“Happiness concepts” were the bedrock of the Utilitarianism, which held that it was a moral principle to maximise the sum of “human happiness” (or “utility” or “pleasure” or “well-being” or “satisfaction”).

This could be used in moral arguments to justify taking from the rich to give to the poor because that extra pound means more happiness to a person who is poor than one who is rich. Perhaps that is why many of us warm to the legend of Robin Hood: We empathise with the discomfort of the poor and rate its alleviation to be of higher importance than the lesser discomfort of the rich. This may be the reason that Robin Hood is a hero of the Left:

Robin Hood has a special resonance for left-wing influences on American popular culture in Hollywood, film and television. During the 1930s-50s, future blacklist victims devised radical plots of “people’s outlaws,” including anti-fascist guerilla fighters, climaxing in The Adventures of Robin Hood, network television 1955-58, written under cover by victims of the blacklist, seen by more viewers than any other version of Robin Hood

Operationalism on the Right

In countering the Robin Hood principle, right-leaning people emphasise property rights and the laws that uphold them. There are some refreshingly straightforward discussions on Quora answering the question “Can you give me an ethical/moral analysis of the doings of Robin Hood of Sherwood Forest?”. One starts

OK, the Right don’t like Robin Hood, perhaps because they are rich, but it is nonsense to claim satisfaction and happiness should be excluded from science – and therefore economics. In arguing that “there is no way of comparing the satisfactions of different people” Robbins repeated Bridgman’s mistakes.

The Stanford Encyclopedia of Philosophy says

[Bridgman’s operationalism] became very influential in many areas, especially in methodological debates in psychology. Both in philosophy and in psychology operationalism is nowadays commonly regarded as an extreme and outmoded position.

In economics, operationalism lives on. In the Lionel Robbins Memorial Lectures 2002/3, Richard Layard titled his talk “Happiness: Has Social Science A Clue?”. He argued that the term happiness can now be given a meaning that wasn’t available to Lionel Robbins and said

Robbins argued correctly that, if you wanted to predict a person’s behaviour, you need only assume he has a stable set of preferences. His level of happiness need not be measurable nor need it be compared with other people.

…in the last 20 years psychologists have returned in strength to the study of feelings – measuring them, comparing them across people, and explaining them. … So people concerned with policy can now revert to the task of maximising the sum of human well-being, based on a steadily improving social science.

Layard doesn’t confront operationalism but claims that their advances have meant that measurement may be applied directly to the study of feelings.

It is welcome to find an economist from the LSE, after all these years of the positivist winter, standing on the threshold on the rebirth of Alfred Marshall’s economics. To enter, he need only say the passwords: “Robbins was wrong. He didn’t understand scientific method.” Then perhaps he can lead the return to a more rational and understandable economics rejecting the positivist nonsense which started when Robbins fell for Percy Bridgeman’s misunderstanding of scientific method.

Admirably, Layard is resurrecting the moral extension of Marshall’s economics: that it is morally right to be “maximising the sum of human well-being” but by not challenging the operationalist nonsense of Robbins, he cops out.

A stable set of preferences

However, Newton’s law is much more powerful than a large set of statements, it is a tool for predictions on situations yet to be encountered. Similarly, in a Marshallian theoretical framework, I can make understandable and testable predictions. For example looking at the menu from the Chinese take away, I might use a theoretical framework to predict: “You will like No. 125, Bok Choy with Black Bean Sauce.” without having access to your “stable set of preferences”. 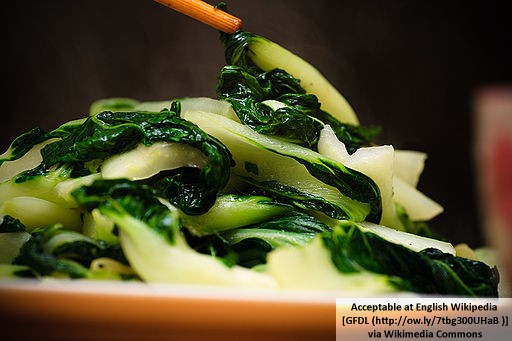 The wisdom of Solomon

Robbins claimed that inter-personal comparisons of utility were unscientific saying “To state that A’s preference stands above B’s … has no place in pure science.”

King Solomon, unlike Robbins, did discern what is going on in other minds.

Then the king answered and said …

Solomon had a hypothesis
That one harlot valued
The baby more.

He just didn’t know
That inter-personal comparisons of utility
Were unscientific.

In retrospect isn’t it amazing
That someone so ignorant
Could rule a kingdom.

The judgement of Solomon 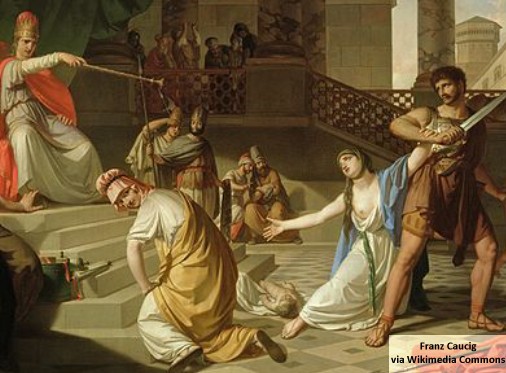 Then came there two women, that were harlots, unto the king, and stood before him.

And the one woman said, O my lord, I and this woman dwell in one house; and I was delivered of a child with her in the house.

And it came to pass the third day after that I was delivered, that this woman was delivered also: and we were together; there was no stranger with us in the house, save we two in the house.

And this woman’s child died in the night; because she overlaid it.

And she arose at midnight, and took my son from beside me, while thine handmaid slept, and laid it in her bosom, and laid her dead child in my bosom.

Then spake the woman whose the living child was unto the king, for her bowels yearned upon her son, and she said, O my lord, give her the living child, and in no wise slay it. But the other said, Let it be neither mine nor thine, but divide it.

Then the king answered and said, Give her the living child, and in no wise slay it: she is the mother thereof.

And all Israel heard of the judgment which the king had judged; and they feared the king: for they saw that the wisdom of God was in him, to do judgment.

In following Bridgman’s operationalism, Richard Layard is ignoring The Stanford Encyclopedia of Philosophy, Robin Hood and King Solomon when “the wisdom of God was in him” – but he is going in the right direction.

Samuelson’s scientific philosophy, with its insistence on using theory to derive refutable implications or meaningful theorems, shows some influence of logical positivism. But it goes beyond that into the methodological position of “operationalism” developed by the 1946 physics Nobel laureate Percy Bridgman. For Bridgman, entities can be defined only through the operations by which they are measured.

Bridgman’s Nobel prize was “for the invention of an apparatus to produce extremely high pressures, and for the discoveries he made therewith in the field of high pressure physics.” He came across a rather good guy but good guys are often wrong.

“Good” does it have a meaning in operationalism?