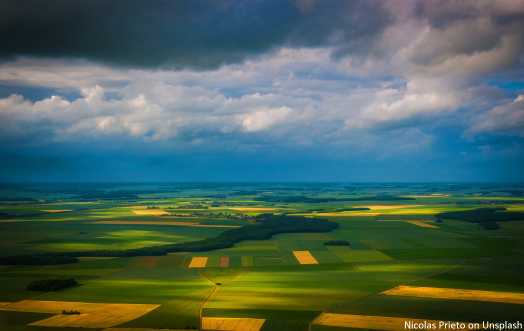 The Telegraph reports UK land is worth £5,400 billion

Under the headline Land and house prices push UK’s total worth up to £10 trillion, Tim Wallace of the Telegraph writes:

Housing wealth makes up 17.8pc of the UK’s net worth, and added to land this takes the two to a total of 70.7pc of net assets.

In UK’s wealth rises as land values soar by £450bn in a year  by Philip Innman of the Guardian writes:

The Office for National Statistics said consistent increases in the value of land meant it accounted for 51% of the UK’s net worth in 2016, higher than any other G7 country that produces similar statistics.

From London and the home counties to Cambridge and popular parts of Devon and Cornwall, land values have become the single largest element of wealth, dwarfing household wealth locked up in property and financial savings. 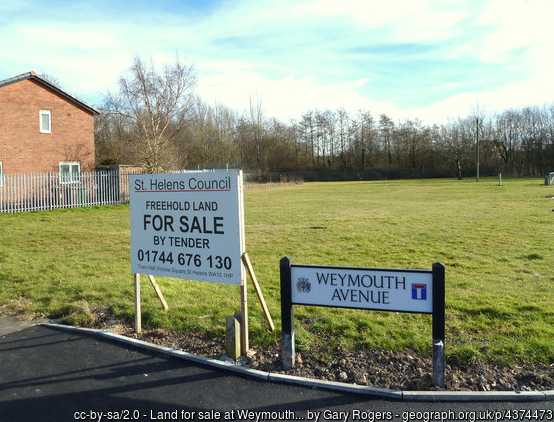 It’s not land value. It’s the value of the planning permission

What we think of as ‘land’ is undeveloped land. It has a total value in the UK of probably less than £500 billion. (£500 billion values the UK’s 24.2 million hectares of ‘land’ at more than £20,000 per hectare – probably an overestimate.)  The difference between this £500 billion and the £5,400 billion of ‘land value’ in the ONS figures is due to what the ONS classes as the value of the land that buildings stand on.

This classification gives a very misleading impression. If your house were demolished and there was no chance of rebuilding the land value would be tiny. What makes a house valuable is the right to have a house on your land. That right is called planning permission.

The ONS should prevent this confusion and separate out the value of planning permission from the value of undeveloped land.

The rise in UK’s wealth is underpinned by planning restrictions

We have learnt from OPEC’s manipulation of the oil market that restrictions in supply can raise prices enormously.  This is just what our planning system is doing: It restricts the supply of planning permission and so its value increases pushing up the price of houses – and the nation’s ‘wealth’. This is fine for affluent house owners but is grossly unfair on the poor that pay higher rents.

Other posts on this blog argue that it is possible to provide starter homes at a fraction of the cost of the average house. A serious question is “Would this crash the housing market?”. If it did our national wealth would plummet. But is it right to price the less affluent out of the housing market to do this?

An immediate #BRexit question: “Will there be a exodus that will crash the housing market by cutting demand?”

Has it started already ? There are interesting reports from London.