Will low paid workers pay the price for saving the planet? | Brussels Blog

Will low paid workers pay the price for saving the planet? 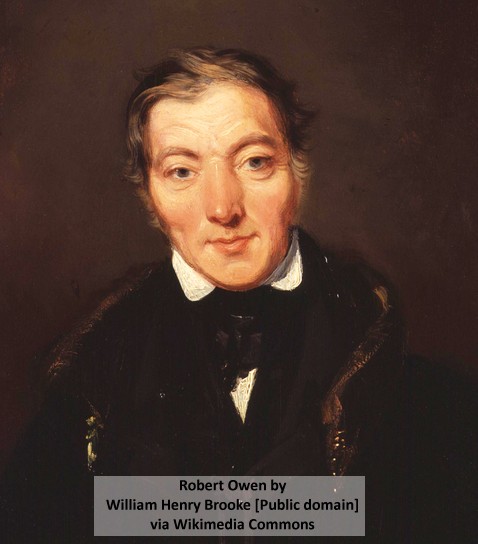 “If we can imagine a point at which all the necessaries and comforts of life shall be produced without human labour, are we to suppose that the human labourer is then to be dismissed to be told that he is now a useless incumberance which they cannot afford to hire.”

What Robert Owen did not foresee is the increased demand for the “comforts of life”. This increased demand has generated extra production and extra jobs. In modern terms economic growth has created jobs.

For developing countries, the World Bank’s advice is to industrialise and end extreme poverty by “sustaining high rates of economic growth”. In developed Europe, the European Commission recommends more industrialisation for growth and jobs :

“Europe needs its real economy now more than ever to underpin the recovery of economic growth and jobs and it needs to re-industrialise for the 21st century.”

Economic growth can replace jobs lost to industrialisation. It can relieve poverty. However, there have been periods when the job destroying effects of industrialisation have caused unemployment and poverty. In the words of the Economist magazine

“The great inventions of the 19th century, from electric power to the internal-combustion engine, transformed the human condition. Yet for workers who lived through the upheaval, the experience of industrialisation was harsh: full of hard toil in crowded, disease-ridden cities.”

The inputs to production can be divided into labour and capital. Capital is made up of capital assets. Examples of these are: land and building, plant and machinery, motorcar, furniture, jewellery, patents, shares, &etc. The income from production is divided between capital and labour.

If the share of income paid to labour falls – at the same time that consumption falls – then the lowest paid workers will not have much impact on the climate: They will be too poor to pollute. They will not be able to fly in planes, buy and drive cars, eat beef or live in brick houses.

For dangerous climate change to be avoided, it is the consumption of the affluent that must be curbed but without a change in the way wealth is shared, it may be the low paid workers that pay the highest price.

But the Economist also says:

“The modern digital revolution—with its hallmarks of computer power, connectivity and data ubiquity—has brought iPhones and the internet, not crowded tenements and cholera. But … it is disrupting and dividing the world of work on a scale not seen for more than a century.”

The problem just got worse.