This post was the contents of NoCars.org.uk (now retired) 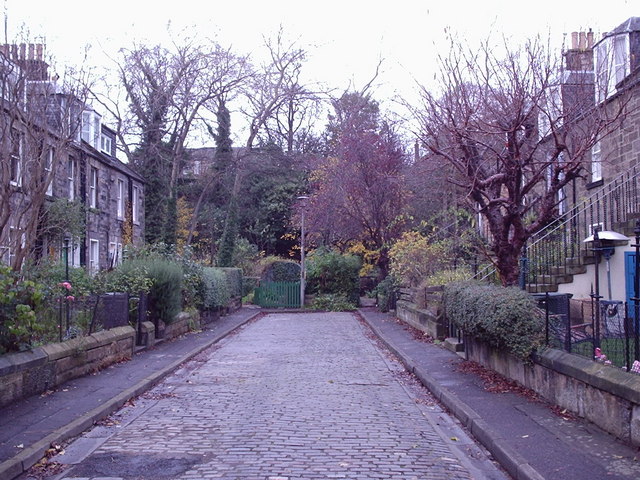 “Stockbridge Colonies with no cars – geograph.org.uk – 1432977” by Peter Rowan.
Licensed under CC BY-SA 2.0 via Wikimedia Commons

A waste of space

Climate change is the most urgent reason for drastically reducing motoring but there are many others. Top of the list is the space they waste. Here’s a blast from 1973:

The problem is that of designing an environment for people, who occupy a few square feet and need tens of square feet to move, which can also accommodate a large number of motor cars, which occupy hundreds of square feet and need thousands of square feet to move. This has consequences for housing design and for urban form. There are also other characteristics of motor cars which damage the local environment so that a large number of them in an urban setting has the effect of encouraging people to spread out spatially in trying to avoid the nuisances of heavy traffic.

Which do you choose?

I’m more of an LA man myself

A report by Climate Central,  Roadmap to Climate-Friendly Cars: 2013, concludes

Our state-by-state analysis reveals that because the manufacturing of an electric car causes more greenhouse gas emissions than manufacturing a comparable gasoline-powered car, an electric car must be driven sufficiently long distances using sufficiently low-carbon electricity for it to have lower total lifecycle greenhouse gas emissions than the gasoline-fueled car.

They give carbon emissions from the manufacture of different types of car as (converted to metric tonnes CO2e):

The UK Climate Change Act of 2008  aims to cut greenhouse gas emissions by 80% by 2050 to approximately 2.5 tonnes CO2e per year.  At these estimates the emissions from the manufacture of an electric car are 5 years of this total budget.

Postscript January 2016: Carbon emissions from driving a car in a year

Tail pipe emissions from the SMMT for new cars in 2015 (including VW?) uprated a bit to 160 gm CO2/km – because published figures only account for measured tail-pipe emissions. They do not include emissions in processing and transporting oil. Average distance per year is taken as 12,700 km

The Roadmap to Climate-Friendly Cars: 2013, gives the emissions from an all electric car, the State-by-state driving emissions of the Nissan Leaf. In the middle of the table, in the State of Maryland, the all-electric Nissan Leaf causes 133gm of CO2e per kilometre (0.47 gm/mile). Average distance driven in the Maryland per year was 9,474 miles in 2014.

In some US states grid electricity is much lower in carbon emissions. This is where electricity is supplied by a mixture of wind and solar power, hydroelectricity and nuclear power. Most electricity used in Vermont is from these sources.  For this reason The Roadmap could estimate that emissions from driving a Nissan Leaf in Vermont creates less than 5 gm CO2e per kilometre.  However, it was still reporting that the carbon emissions in making electric car was 12.3 tonnes CO2e.