An angry amateur exposes himself – The Angry Amateur No 3

‘You pretentious git’, said Dave. He had just read the first line of my last posting:

Once upon a time I was a poet. Quite a good one.

I had to agree it read like I am pretentious git but the reality is more complicated. I get embarrassed when people praise me too much. I usually utter a quick “F*** off”, look away, put my head down with my right palm covering my eyes. I don’t make eye contact. I’ve just rehearsed it with Ezekiel to check. 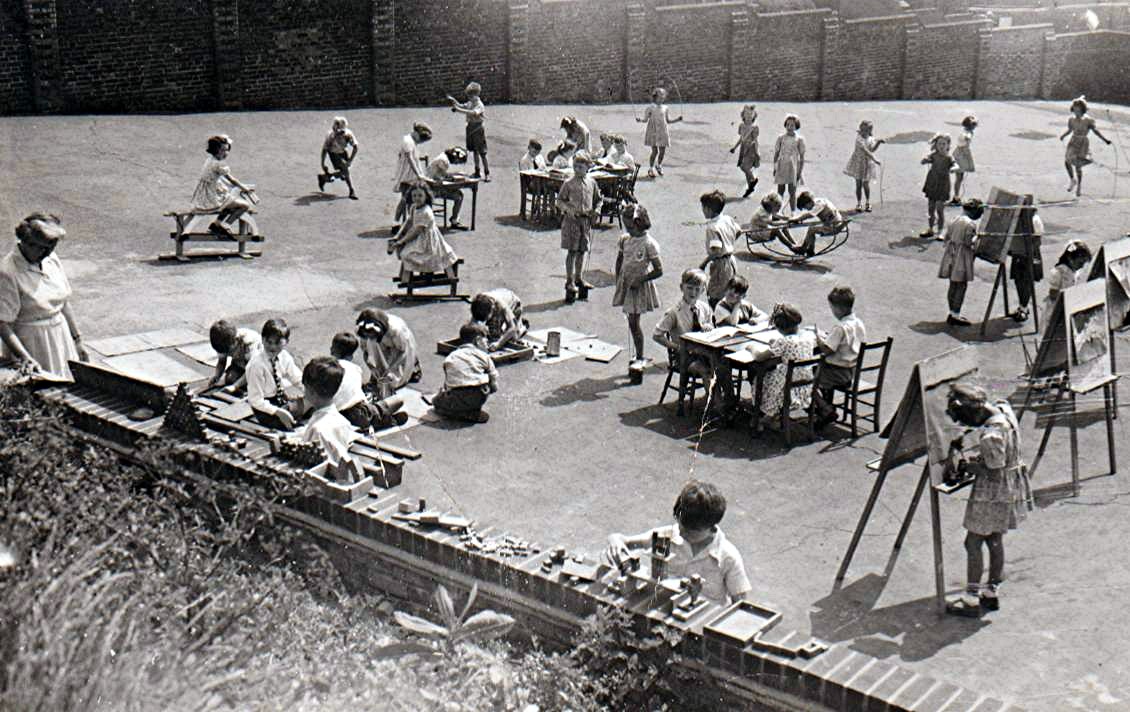 In this picture I was given the instruction “Go right over there, Geoffrey, and bounce a ball”.
That was a metaphor for my place in the school classroom. Not really fitting in. Can you spot me?

As a child, I wasn’t an outcast but I didn’t fit in well with the rest of the kids. I used to blame it on the fact that I lived in a bungalow the other side of a big hill away from the friendly terraced streets near the school. But it was probably more down to my personality – a sort-of loner. Later I learnt to be more gregarious but it didn’t come naturally. To be an Angry Amateur it is necessary to have some distance from the rest and be separate from the group think of the crowd. Actually it’s even less definite than group-think more like a subliminal group-smell as in that Guardian piece, Can you smell the perfect partner?

I am trying to write this as the generic Angry Amateur. Us Angry Amateurs come across wrongs to be righted and try to work out how to fix them but haven’t the power to make a difference. That power is given to fame and credentials, that we don’t have, so we say: I know this so listen to me; I did that so listen to me; aren’t I kind/clever/knowledgeable so listen to me. Pathetic or what?

Angry Amateurs even begin to despise ourselves for the boastfulness that is forced on us. But these shameful feelings are easily swamped by the anger we feel when shallow, ignorant, self-serving professionals who parade their credentials, fame and power to push unworthy, self-serving or stupid causes. We are left as helpless, unheard voices boasting away in a corner with nobody listening.

BUT WHO ELSE WAS THERE TO LISTEN?

from the home page of faxfn.org

faxfn is growing. It started out challenging conventional wisdom on unemployment – but has diversified into a platform for unheard voices. It is dedicated to listening to people who really know the score, people with knowledge and experience of real life. They ask the questions the system sweeps under the carpet.

Imagine a welder in the 1960s working on the construction of a high profile power station, which has since closed years ahead of its time. (Then, of course, it was publicly owned.) He knew the stainless steel pipes were badly designed. He told some of his friends and others he met but who else was there to listen?

Imagine the quantity surveyor working on the Channel Tunnel who knows years before the public, markets, government and banks, the scale of the delays on the project. He talked to friends and people he meets on the train but who else was there to listen?

Imagine a young girl on the underground going up an escalator and on the run from one of those children’s homes years before the abuse came out in public? She talked to other people on the escalator (before vanishing in the crowd) but who else was there to listen?

If you are interested in a particular section try printing it off to read at your leisure. And pass it onto a friend. You may like to print the compliments slip to go with it.

We plan to keep all postings indefinitely.

So if your experience and knowledge can help, let us know.