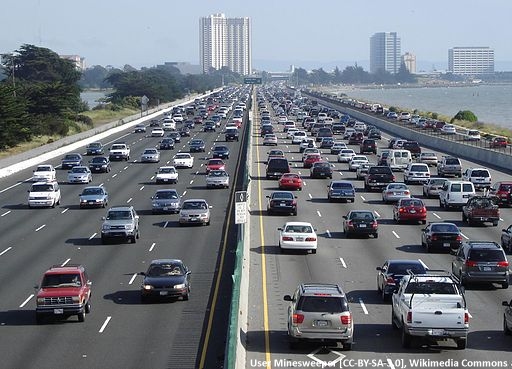 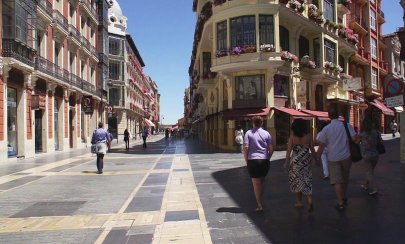 The damage that car provision makes to communities was noted in Learning from the Past? Growth areas and new communities by Marina Stott, Neil Stott and Colin Wiles:

Don Burrows, of the Neighbourhood Initiatives Foundation – a Telford-based charity that aims to help improve local communities said the original design of some estates had led to many of the problems. “High density large estates with poor amenities, mainly designed for the car not the pedestrian are turning into breeding grounds for petty crime and drug abuse” he said in a BBC report (BBC News 2002).
(My emphasis.)

The benefits to non-motorists from a policy of pedestrian apartheid are enormous. In A parable of four villages, I imagined a very rich Russian Prince, who experimented with two villages one with cars, Motormore, one without, Motorless:

His rules meant that, in all but exceptional cases, if residents in Motorless wanted to own a car they had to move to Motormore or out of the area altogether. The residents of Motormore were allowed to visit the neighbouring village (as was anybody else) but the Prince made sure that, if they came in cars, they drove very slowly and paid a very high fee. The fees were used to lower the rents in Motorless.

The villages developed rather differently. To date Motorless has shops, pubs, a school and buses to the town. Motormore has none of these.. PhD students from the economics department of a nearby university are comparing the difference in the newly-discovered Happiness Index between the residents of the two villages.

(See the previous post Pedestrian Apartheid, a policy of separate developments for non-motorists, where they are separated from motorists.)

B Car-free development should be the starting point for all development proposals in places that are (or are planned to be) well-connected by public transport, with developments elsewhere designed to provide the minimum necessary parking (‘car-lite’).

In a press release London.gov explained “New housing and offices near public transport links to be required to be car-free” so unlike other local authorities like e.g. Tameside’s development control :

The developer will normally have to provide fully for the parking demand generated on or near the site of the development, particularly when new buildings are proposed.

Tameside demands that conventional housing has a minimum of 1 car per dwelling for residents plus an additional car space on the drives to houses. 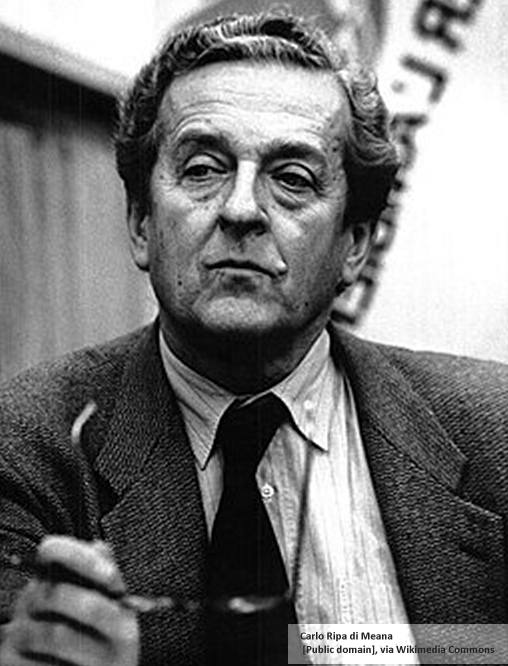 In 1992, Carlo Ripa di Meana was the European Commission envioronment commissioner who called for cities to be free of cars he said he was ready to become car-less, and so should other city dwellers, to prevent Europe’s cities being choked by the internal combustion engine.
He publicised a study showing that it would cost between 2 and 5 times less to live and work in car-free cities because of the savings people could make in not having cars to buy, park, insure and maintain. That may have Teed up his exit from the European Commission. The Independent reported:

Last month, Carlo Ripa di Meana, the EC environment commissioner, unveiled plans to shift cars out of urban areas. It was a question of making the transition from ‘the car dream to the dream city – the car- less city’ he said. He was even ready to live without his own Alfa Romeo, he added. Sadly, the EC decided it could live without Mr Ripa di Meana, and he is now back home in Rome. The EC environment portfolio is temporarily under the wing of another commissioner – Mr Van Miert.

The report (in French) can be downloaded:

Victor Gruen invented out of town malls – regretted it – then had a good idea. 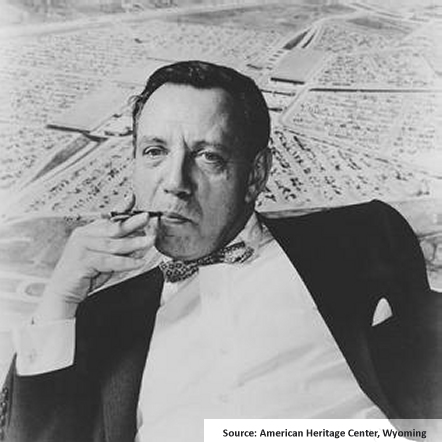 In 1954 Victor Gruen designed the first enclosed shopping mall in the United States, which opened in 1956. Wikipedia reports

Because he invented the modern mall, Malcolm Gladwell, writing inThe New Yorker, suggested that “Victor Gruen may well have been the most influential architect of the twentieth century.”[5]

In The father of the American shopping mall hated what he created, Anne Quito says about Gruen:

A socialist who hated cars (“Their threat to human life and health is just as great as the exposed sewer,” he once said), Gruen designed the development with long promenades and parking lots purposely built far away to encourage walking. In drawing Southdale’s original plan, Gruen imagined a medical center, schools and residences, not just a parade of glitzy stores.

It’s 40 years since I read his The heart of our cities, the urban crises: diagnosis and cure but I doubt I will need to correct the following, when I receive the copy I’ve just ordered.:

What a good idea: combining with Sadiq Kahn’s policy of non-motorist housing near transport hubs with Gruen’s non-motorist additions to out of town shopping malls. Here’s a good location 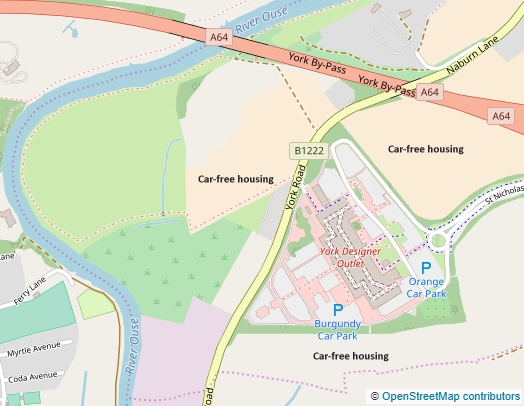 There are organisations supporting the idea of car-free cities such as the World Car Free Network. They held a conference, Towards Carfree Cities IX, in York in 2010. The presentations given at the conference are still available. In general, these confirm my impression of the sessions I attended: The main theme was clearing the nuisance of cars from cities with a modest interest reducing carbon emissions and a smaller interest in economic theory.

Of course, I applaud the network and efforts like Carfree.com. They present visions of our cities, usually historic ones, that could become really delightful places to visit and live in. However, I hope the hashtag #PedestrianApartheid can take a wider meaning and point to the development of a disipline that uses economics, climate science and social theory to find pleasant ways of living that don’t destroy the planet.